This will apply to most elected governments as well as some unelected governments.  But the Unelected Government of BC, Canada,  The Garden Party, does not Gamble.  There are apparently 160,000 problem gamblers in BC, and 32,000 addicts.  The difference may be that a problem gambler quits when cash runs out, and an addict keeps playing after cash is gone.  Most people, part timers, play for entertainment, within their means, they are also the mass of gambling that make The Gambling Industry and Governments lots of money , another addiction.   The Garden Party does not buy a single lotto ticket.  If the part time players or enough of them would simply stop participating in all gambling, the profits made would crash, 160,000 would be helped.   Elected Governments that brought back gambling that was banned in Canada because of the social problems that go with gambling should take the blame for a massive increase of addicts.  But do not expect Elected Gov. of BC to Quit, they are Addicts, BC FERRIES, of Super Natural BC, soon to have the disease.  Gardening is a cure for a lot of Problems, and to help all those people who are unable to stop, we will start pruning deadwood next week. 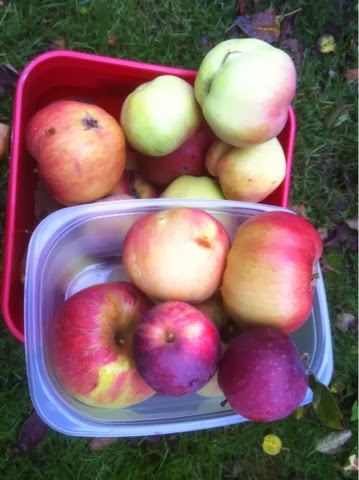 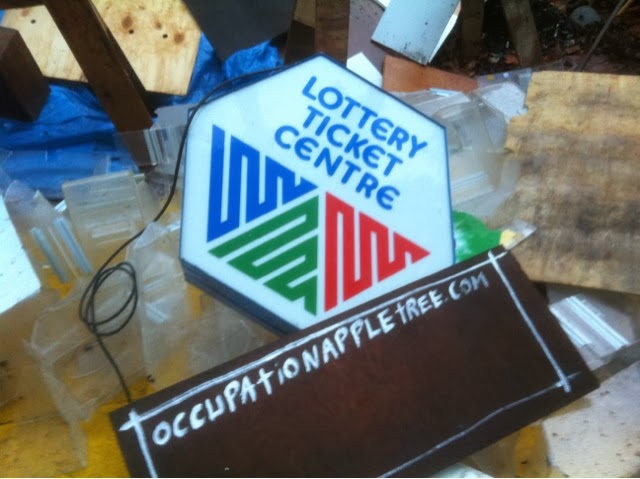 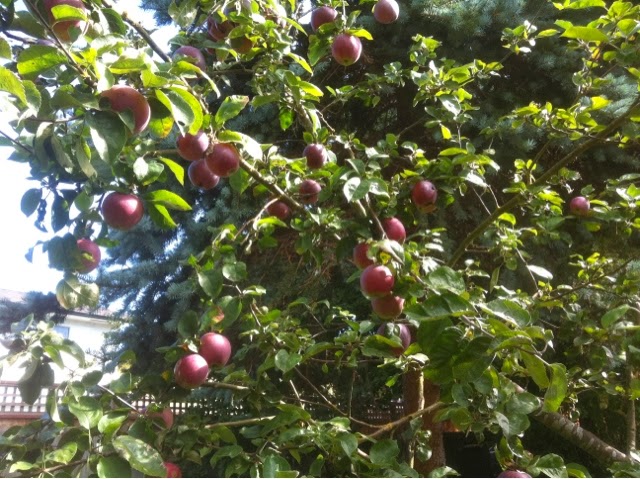