Through BC Hydro, the people pay for the dam, pay for the lines, and give the power to private Corperations at a far less cost, to process and pump gas and oil, which they get for next to nothing.  All contributing to the waste making capitalist monopoly game.  We don't need more gas, oil. Jet fuel, smart meters or dams.  We do need to smarten up,  waste less and entertain ourselfs without consumption of energy resources. We do need healthy oceans, healthy forests, clean air, water and local unpoisened food.   The planned "Site C" Dam to Flood more land, to make jobs to continue to trash the planet is just one more brick on the camels overloaded back.  The Garden Party of BC Cancels all attority of  the corrupt elected government.  No Dam, No New Piplines. No Garbage Dumps.  The Garden Party of Alberta is shutting down the dirty oil, and the Garden Party of Sask. is closing down urainium mining.  What is your Garden Party Not Doing? 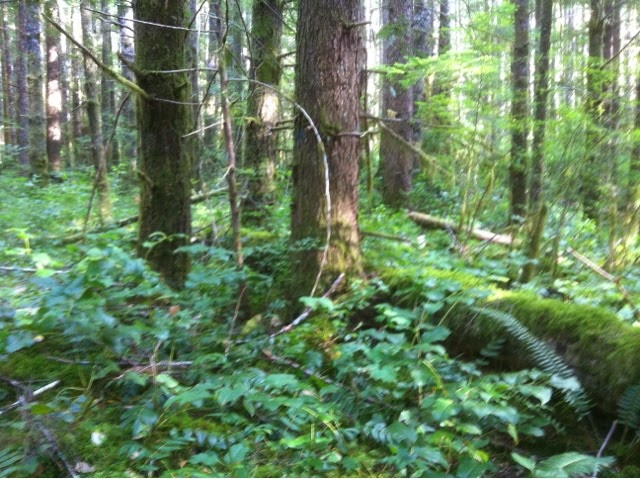 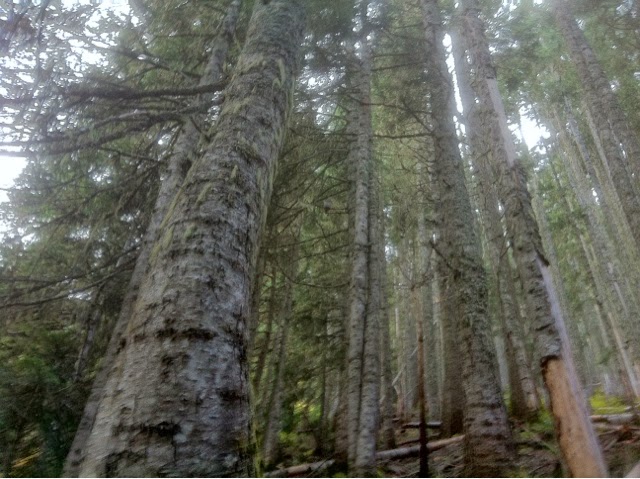 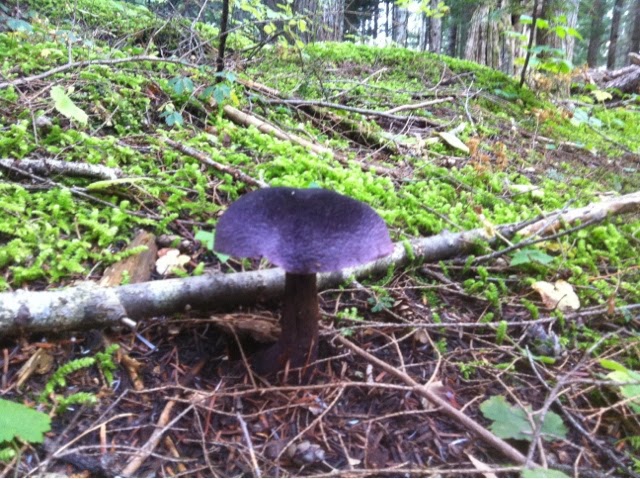