On the increase since 2008, according to the UN, each year, world governments spend $1,464 billion to arm themselves. The US  accounts  for 42% of the total,  $607 B. That is just on the arms, the US spending exceeds a $1000 billion a year and is still on the increase.  Well they just do not have a big enough Military yet, and,  our Minister of Misinformation claims from Intelligence received from The Garden Party Leeks via our 7,473 spies, that the US military industry has plans to build 70 floating cities , armed to the teeth, at $180 billion each.  One coming off the assembly line now, paid for by Sky Script (money written out of the sky to be paid for by the unborn's grandchildren).
Sorry, all military industries are incompatible with the Garden Party and must be sent into history if there is to be a peaceful future.  So if you work has anything to do with the war machines, quit now, shut them all down at the same time, World Wide.   Nov 21st is World Shut Down Day, No More War Day, and Do Nothing Day. 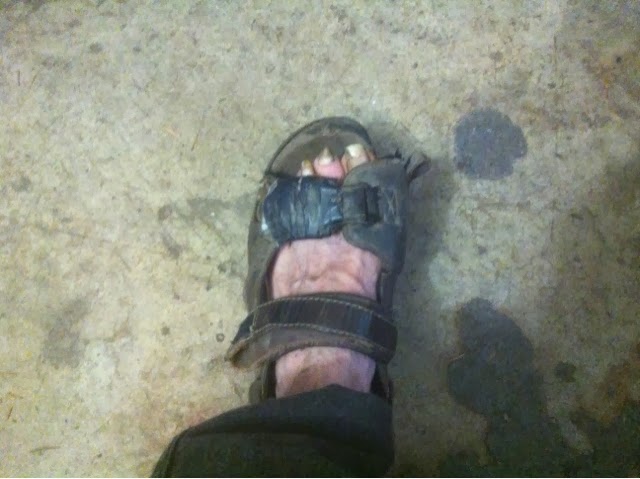 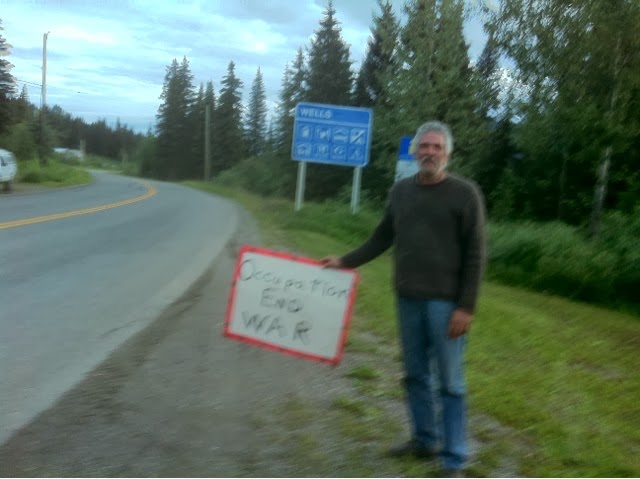 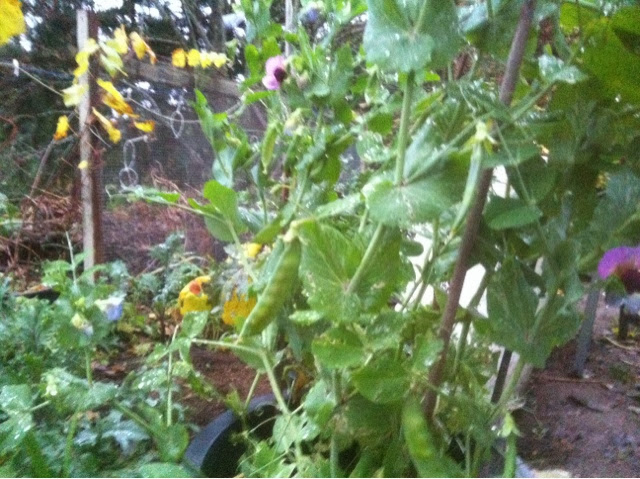 Posted by The Garden Party at 9:48 PM