Recall enough Liberals to bring down the Fraud Government.  Start with Bill Bennett and that Gas Company PR Person who calls herself Premier.  The Unelected Government,  The Garden Party of BC, that was blocked from participating in the last provincial election, can turn Bill's Bank Vault into a grow-op. Yes we will get rid of the ALR when common sense is the rule, and money is history.   The power behind the Liberal Party is moving fast to get one more big rip off of the province, they are well aware of collapsing money, and a increaseing awareness of the BC people. They have a agenda they did not talk about during the election, personal gain, power, and fame.  more from The Garden Party's Minister of Everything from NFL after he digs up more Leeks form the Rock Garden. 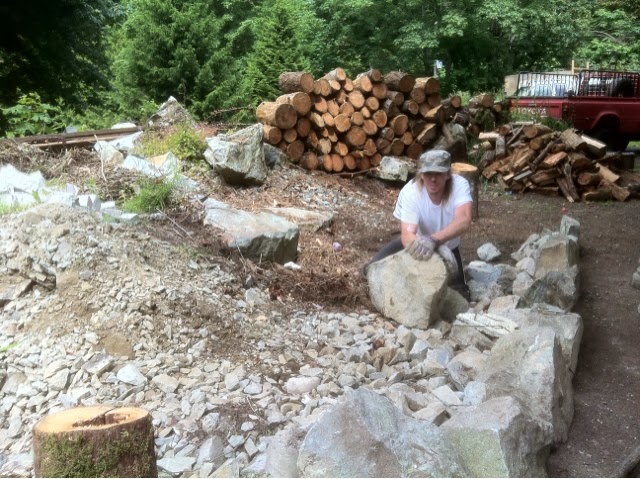 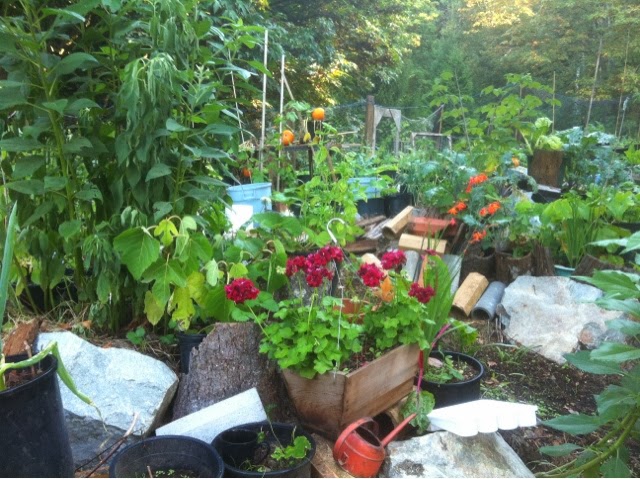 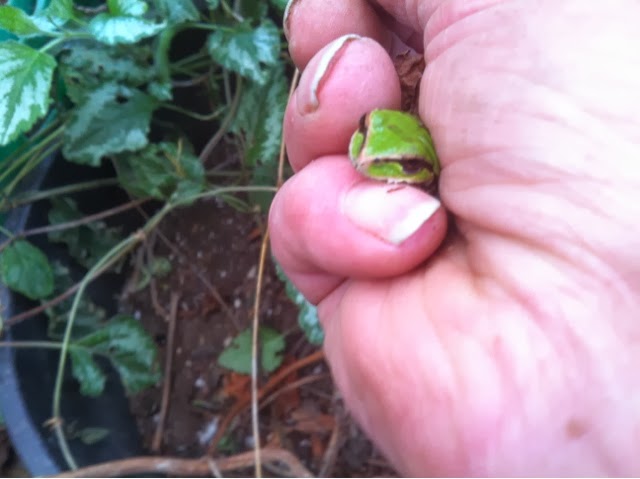 Posted by The Garden Party at 1:22 PM