What would you do with five billion dollars?   The elected government, of Canada that cheated in the last election, and therefore is illegal, is spending $5B, deferring the bill to the future, for marine war junk.  Sea Span has got the building job, of course it has nothing to do with those nice political contributions it has been handing out to political parties.  That is just how things work in a free and Democratic Canada.  The fact that the majority of Canadians would sooner have Ships For Emergency Response  than Ships armed to the teeth means nothing to the Canada's Fairy Tale Prime Monster.   So,The Garden Party, the new People's Government of Canada, is fed up with backroom deals and hidden agendas.  We make all our deals and set our agendas out in the open garden, together.  With everybody.

Another change of time: Stop all this war stuff, shut the military industry down. This is The Garden Party, out in the open agenda, to be accomplished in 8 1/2 years in Canada.  We invite the people of every Developed? Country to join in where they live, after all, it is all one garden.  Exercise, long walks, carry a sign, meet strangers, one step at a time, don't lose sight of the Goal, the end of war. 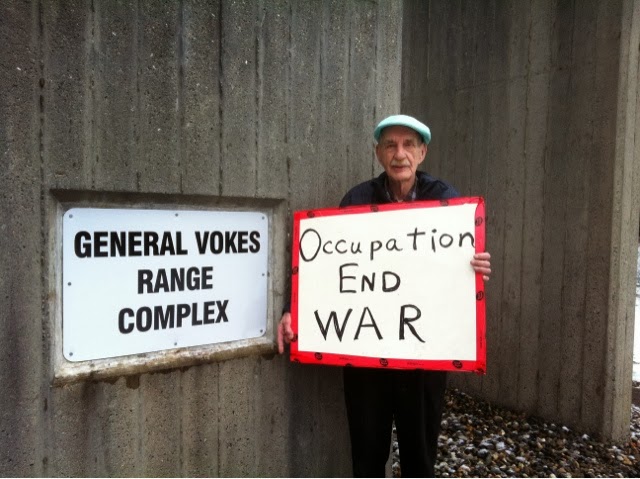 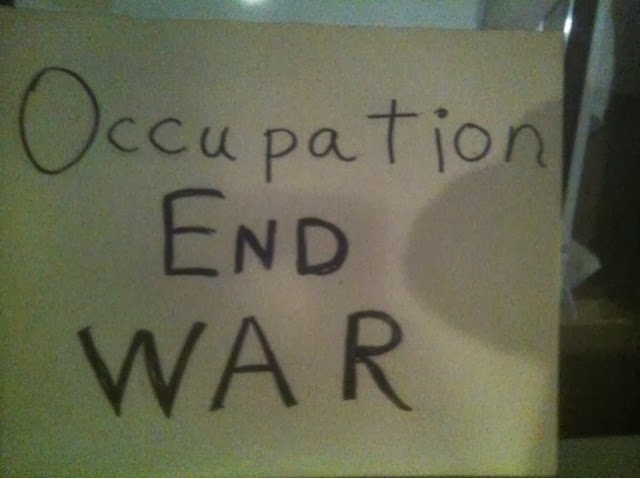 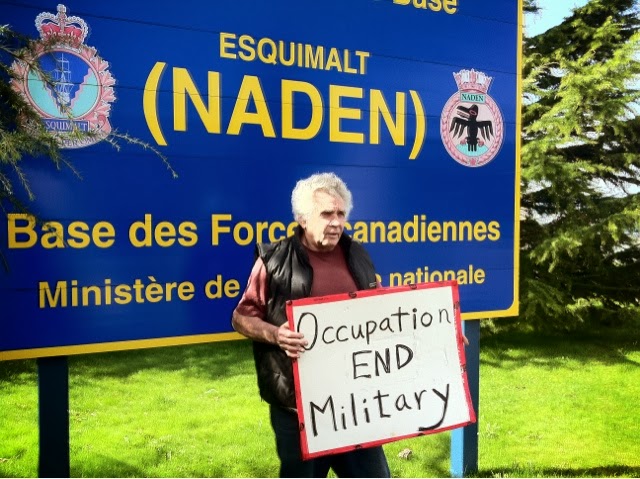