Remove the borders. That will stop all human smuggling.  Where did our Canadian borders start?  Was it some distant relative of bygone days who stuck  a stick in the ground with a fancy rag on the upper end and claimed the land and inhabitants and everything else for the Royal nuts of the day.  The Royals gave chunks of Canada they had never seen to friends and relatives.  The Royal Nuts, and they are only called that because they belong in history, yet are still collecting royalties from unroyal nuts. They gave away and sold land that they never saw, did not own, and where many other people lived.  Those they gave and sold these stolen lands to;  chopped it up in bits with  marks on pieces of paper called deeds as proof of ownership.  The Garden Party of Canada is officially dissolving all deeds and titles of land ownership, hot goods are hots goods no matter how long ago they were stolen or falsely claimed.   Without deeds and titles and legal gobbledygook, we would elliminate 345,543 jobs and please our Minister for More Unemployment who has been a bit depressed as three new jobs were created in BC last month.  This transition should allow about 345,543 people free to pick up a shovel and get local food production really happening.  Or, with the dissolved borders they could go help the USA take apart their drones, biological weapons, poison gases, nuclear war heads, etc.   That should keep about 300 000 000  people busy for a couple of decades.. 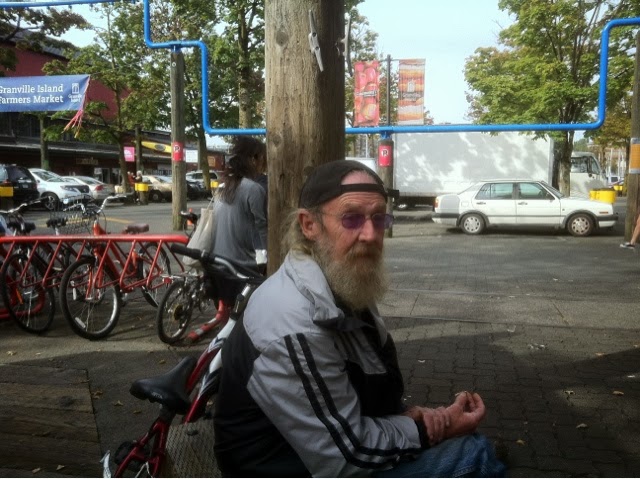 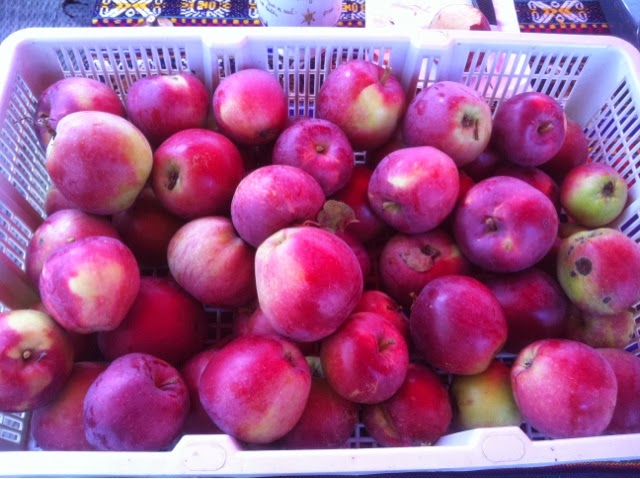 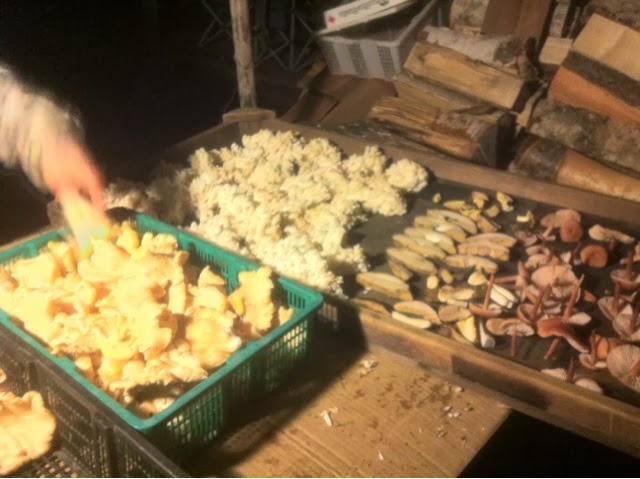 Posted by The Garden Party at 7:20 PM