Obama may not be informed of a lot of "secret operations" of US secret services.  But he does know about the drones.   He thinks they are being used to kill terrorists, but perhaps they are just getting target practice.  And what else or who else might these drones be used on ?  By now most Americans should know that past governments lied to them about a lot of things.  Presidents have been lied to before, Nixon for example.  Was Kennedy informed by his Secret Services before he got shot?
The New World Order, The Garden Party, declares that it be considered socially unacceptable to fly a drone over any garden, period.  Obama knows about the drones, so our Minister Busybody is letting Obama know that he better keep his drones out of the Garden or we will extend our embargo of Putin Peas to the US.  We know the money is worth nothing and soon everyone will know, but those that rule by the numbers will do what it can to remain in the power seat, sorry, that too, is now history. They to can grow peas and watch the real economy grow! 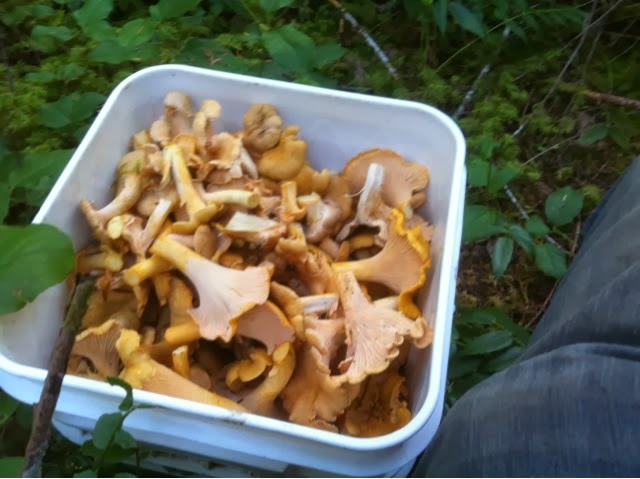 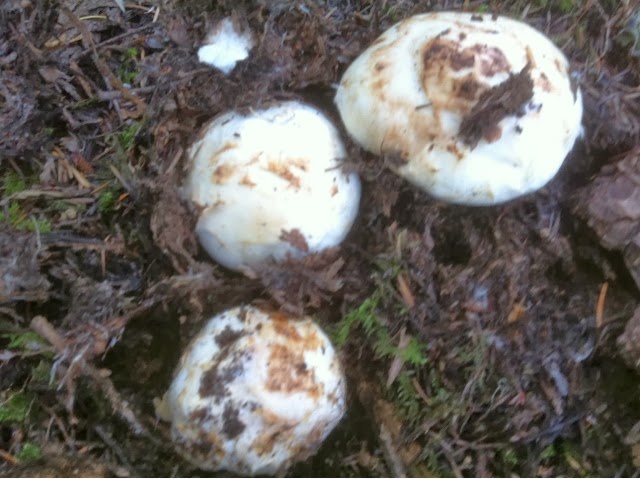 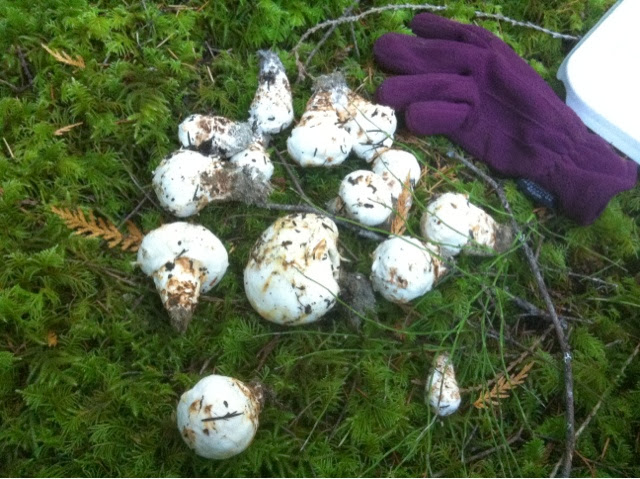