So that guy 48% of Canadians call Prime Minister is flying around the world selling off resources he has not seen and does not own, putting off parliament, avoiding the scandal of fraud election, and that coin operated PR lady 82% of BC voters don't know her name and the 52% non voters never heard of her, took two turns to get elected in a election that was illegal, eliminating 20 to 50 percent of the people of participating  by recent changes in the election process.  But hay, just because we say we live in a democracy does not make it so.  Our elections are a farce, our governments are a farce, so are our police forces, our doctors, our school system, our courts. Democracy doe not mean freedom from corruption, and that the people rule.  The Carrot, 36 B, jobs jobs jobs boom boom boom crash.  Progress,  or  Insanity ? 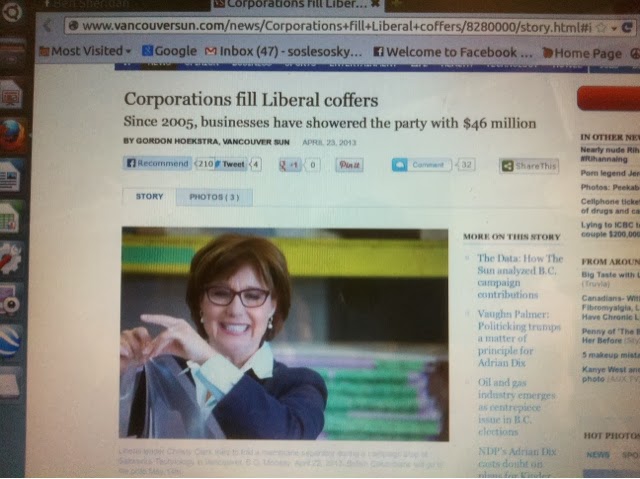 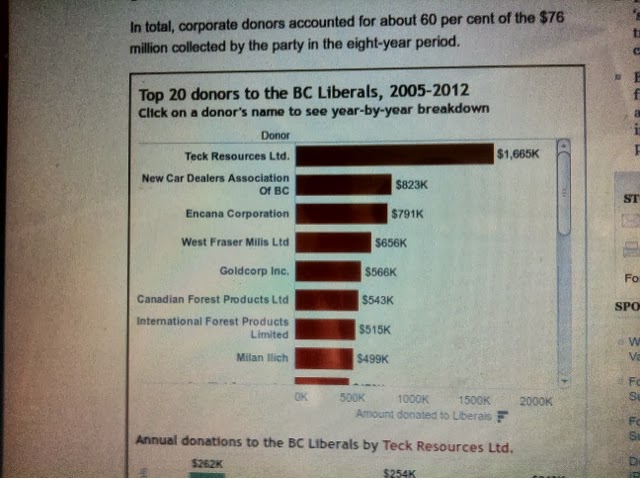 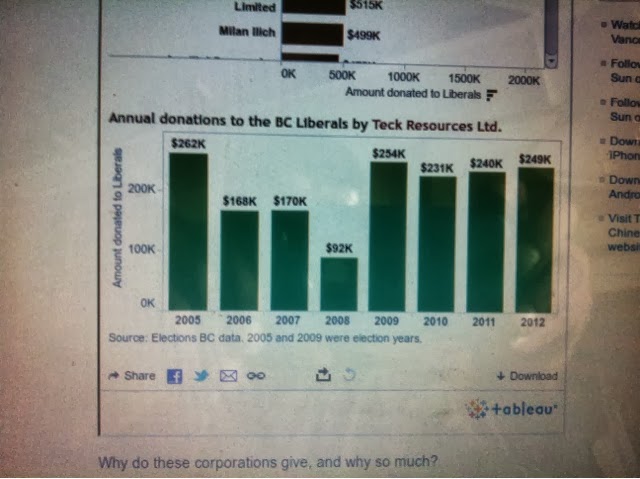