Sunny has been in and out of hospitals and doctors offices who now seem to be concerned about his health.  The lawyers have now responded saying   ICBC LOST HIS SETTLEMENT CHECK .  If the information is correct, Sunny was told by his lawyers that they had the check on a prior phone call.  They also stated their fees were only 10 grand plus taxes that Sonny would be charged.  His share , 37 grand.  Delays, and more delays,  The Garden Party is calling for a occupation in front of 900 Howe Street, Vancouver for next Thursday from 12 AM.   If Sunny is unable to attend, a friend will be there.  The action will evolve  until resolve.  Looks like the legal profession is about to meet the friendly Gardeners who have a profession of Digging In.  Of course if this is resolved before Thursday the Garden Party will be Occupying Apple Trees instead,  a more productive place to be. 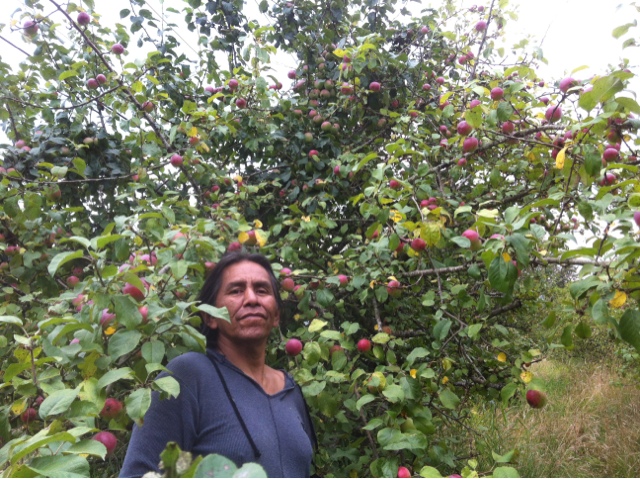 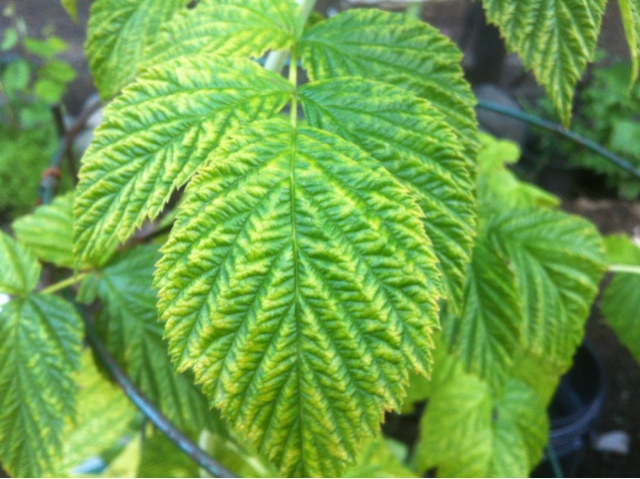 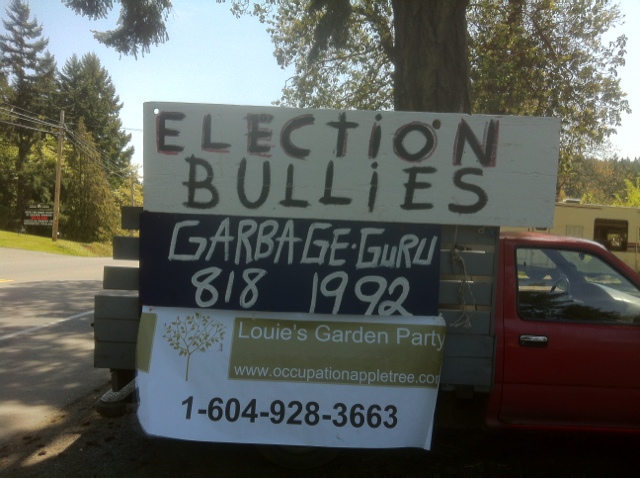 Posted by The Garden Party at 8:59 PM