Three  years past, a member of the Garden Party visited Kinder Morgan at their main office in Burnaby.  A request was made to a lovely young women for a record of Kinder Morgan herbicide use for the past five years.  Three years of records were received.  A request for a 20% per year  reduction of herbicide use along their pipeline per year was made by the Garden Party member.  A doable request.   If this request was ignored, that further action would be taken.  Kinder Morgan has promptly given all information requested, and we hope they have reduced their herbicide use.  They have two years to find alternatives and eliminate the use of herbicides completely.  Kinder Morgan pipe line follows along rivers , the Fraser, Cocahalla, Cold Water, and North Thompson.  KM is not as big a user of herbicides, as the Railway Companies, BC Hydro,  Forestry  and Highways,  farmers  and those lawns and Golf Courses,  The Garden Party is now launching action to shut down all use of Herbicides in BC.  The Garden Party starts its actions first on itself,  then BC .  Now we are calling on the people of Poland and everywhere else, to put an end to herbicides.  Feel free to also put to rest pesticides, Nuclear plants, drones, and worse than useless Lotteries and toxic plastic toys.  Sept 21st, World Pull the Weeds Day. 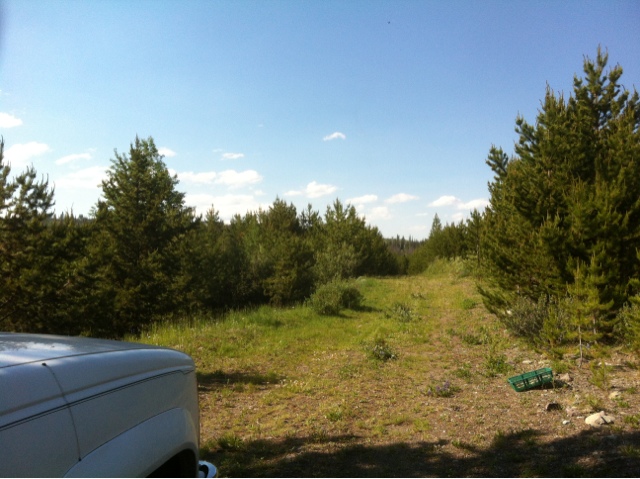 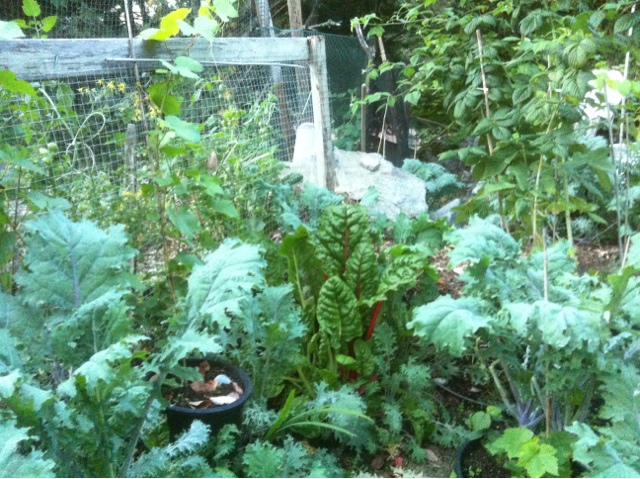 Posted by The Garden Party at 7:51 PM