People of France, England, Canada, US, Russia, and likely everywhere else, are wanting an End of War.  The Garden Party of Canada, in total seriousness, is calling for Complete Disarmament of the Canadian Military,  and the Complete shutdown of the Military Industry.  That is a Goal of  the Garden Party.  We hope to accomplish that goal within ten years.   The sooner the better.  But this also gives a short time for all who rely on war for a living.   Get prepared to meet our Minister For More Unemployment, some jobs just have to go.
The Garden Party of Canada, is asking persons from France, England and everywhere else to do the same.   Start the End of War where you  are.  Think outside the box, obsticals become history, irritants but not blocks, consistent baby steps will get you home .
This is a message from the Garden Party of Canada who vetoes any involvement of Canadian armed forces for conflict outside Canada. 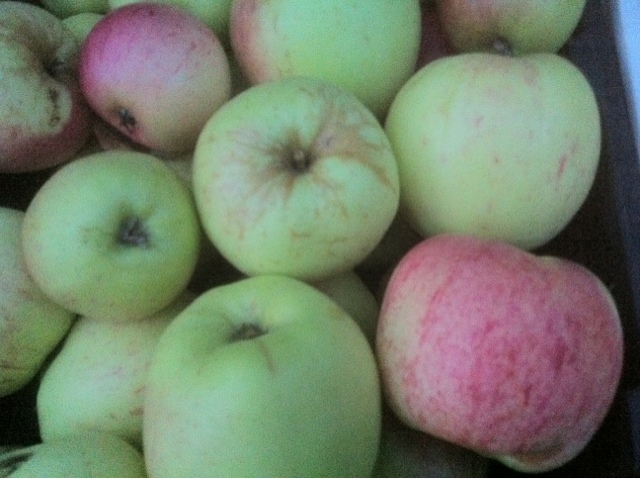 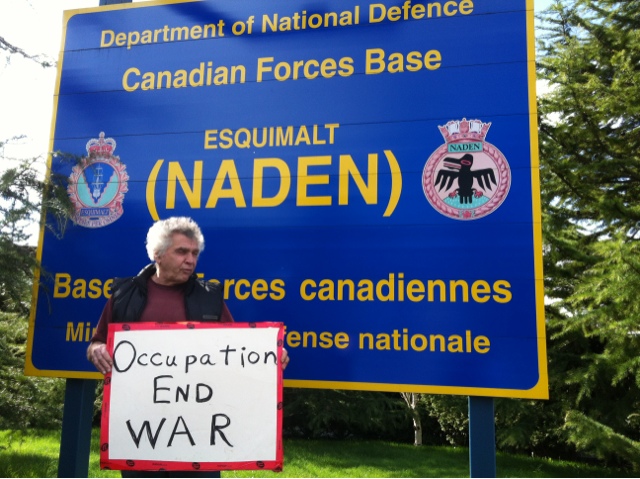 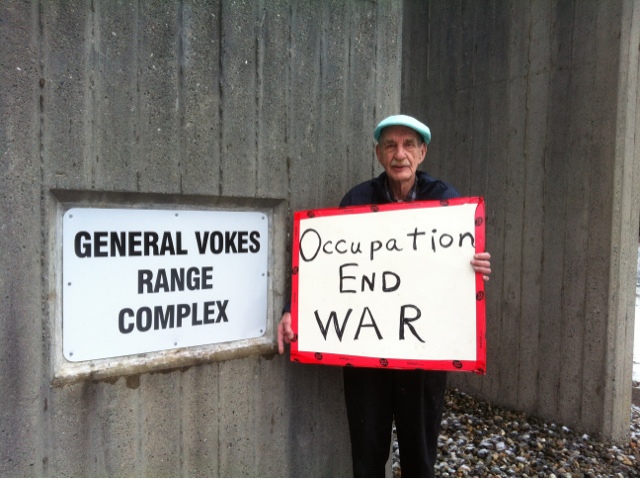 Posted by The Garden Party at 9:01 PM