Putin Gets Award From Canada

The Garden Party has given it First Pea Grammy to Mr Putin, the present pretender of Russia.  Contenders were our own Minister For More Unemployment who has done nothing
Very successfully,  and Ministry According To John who at 85 is still shouting from roof tops, if somebody holds the ladder.  The One Pea Award was given to Putin because he kicked Monsteranto out of Russia and is considering Tanks for Shovels to present to drone happy US brass.  The debt clock pea  will now be know as The Putin Pea, in his honor. The Award Pea will be mixed in with all the other Putin  Peas until Mr Putin claims it, advance notice required, as it will take time to find it. We offer our condolence to monsanto employees who will not eat products that their Boss and they are responsible for producing.  Slaves everywhere, well there appears to be some choice of which slave job is more to one's liking, Freedom is still just a word , Freedom From: War, Monsanto, Ikea Toxic pressboard junk, a Royalty fairy tales, and lawyers, just to mention a few we are awarding Hoe Hoe Grammys.  The Garden Party has Quietly assumed World Government in a bloodless coup, without a leek due to the fact that the spies cannot see anything that is out in the open, that  can stand the light of day and is not afraid of the dark ! Every one has the Right to Sleep, but with money attempting to take over the world, the Garden Party is awake digging in South Africa, not for useless shiny yellow stones or hard glassy rocks.  Putin Pea the new world currency, and with all our peas we are sure to flush out all that funny money. 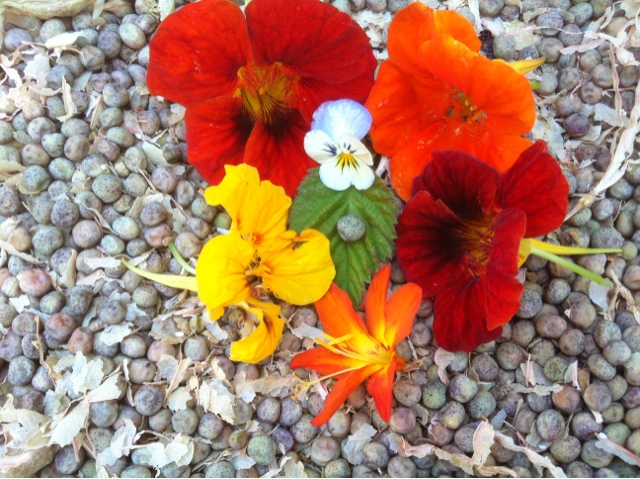 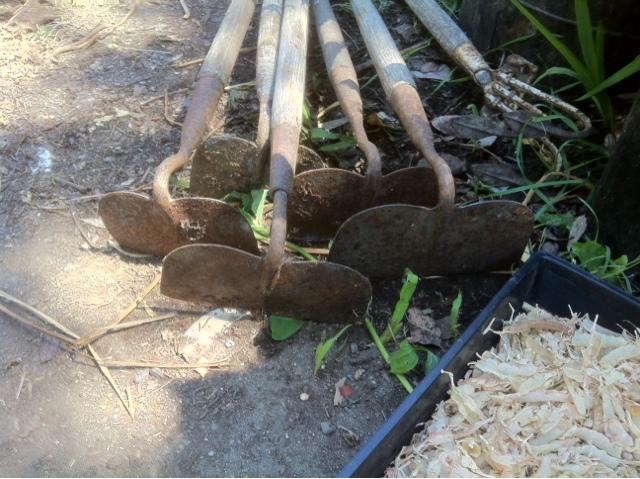 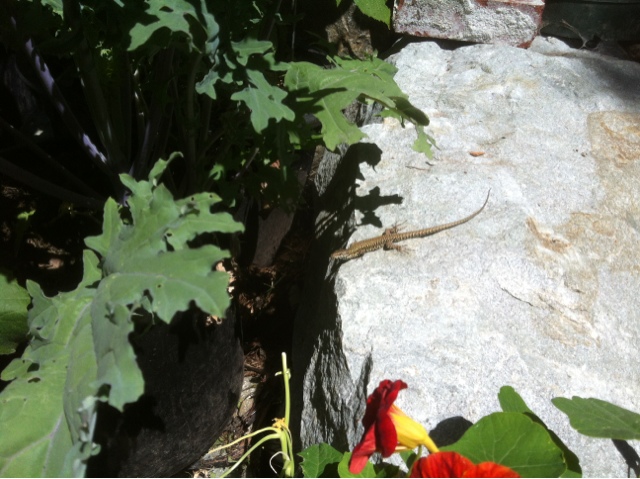