BC Government Of The People

Locally you create your local goverment in whatever works for you.  You start with yourself, you decide you are the government , you decide what are the necessary moves that need getting done, or undone. You Shout out what you are doing, or not doing , in every public means you have, You then apply yourself, as a civilized server to, in my case a shovel. My Government sort of Ignors local gov, is digging in provincially and spreading from sea to sea to sea to sea.  Of course we are not going to popular with provincial fraudsters, no my government will not be welcome by any of the political parties.  We make our own gov,  if it is in conflict with others claiming to rule , we would say " we see you are going to be an obstacle , a Li-On, a Drag-On, a Cling On,  and  On,  and  On, " ,The Garden Party, feels no obligation to bring down governments, We are just better goverment,  we don't waste time and resources on elections,  we self appoint Ministers as needed,  get the job done and get rid of the Minister, at least 6 of our Ministers have gone into self exile .  One is Minister of Doing Nothing. He bit more than he could chew, comes with age. No teeth.  Just slow down a bit. Chew on it a bit, , not so many mistakes, much improved results .  My party, The Garden Party, proclaims itself the Government of BC.  Under present written  laws, and the definition of democracy, the elected "parties" are  frauds.  They claim that they know what is best for BC,  Silly people , who could take them for real ?  A lot of people who grew up in Dizzyland maybe.  So there you are, we are the gov of the people ,if everyone does their part, it will  be as easy as growing Peas. 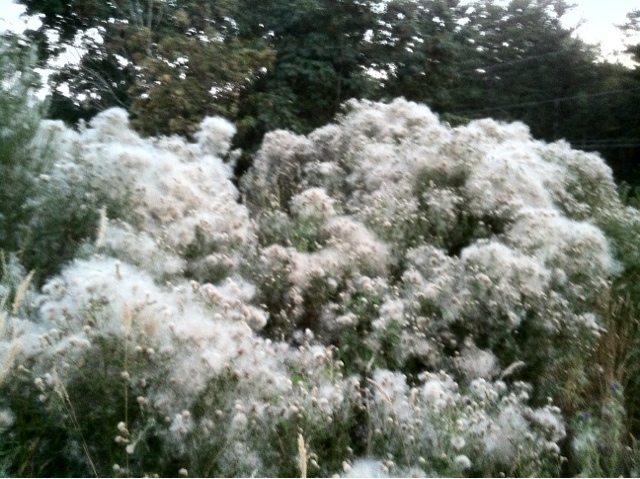 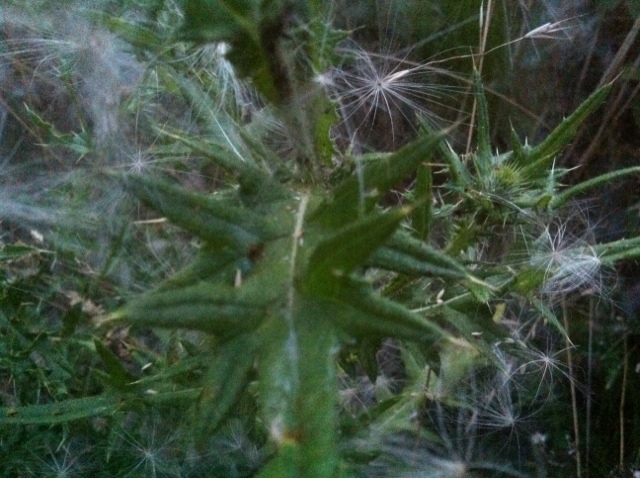 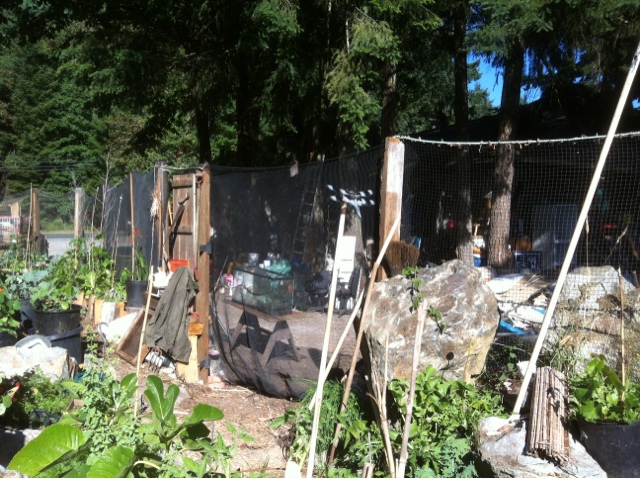 Posted by The Garden Party at 1:39 AM