Self Government for Turkey?

Perhaps the people of Turkey are moving closer to self appointed Self Government. It demands a unmistakable Social Responsibility, being the government. The People's Diplomatic Core of Canada, will gladly discuss a new development or technique of government that The Garden Party has developed. It is unstoppable, peaceful, and leads to government by the people.
And Mr Putin, stop those missiles, think of all the shovels you could make from one. The People's Diplomatic Core of Canada does not usually stick it nose in other countries leader's " business " . Turn those missiles in shovels or our Minister of Propaganda will encourage the Russian people to assume Self Government, most people everywhere want the end of wars and military. 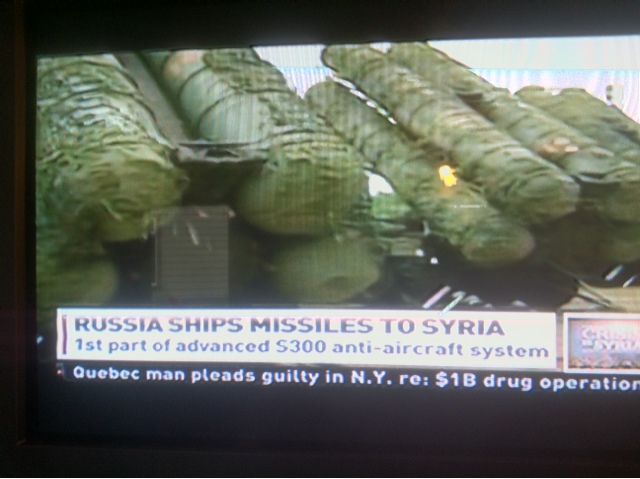 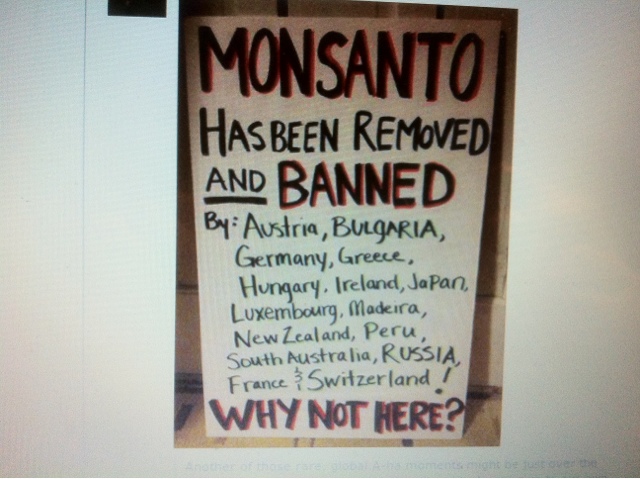 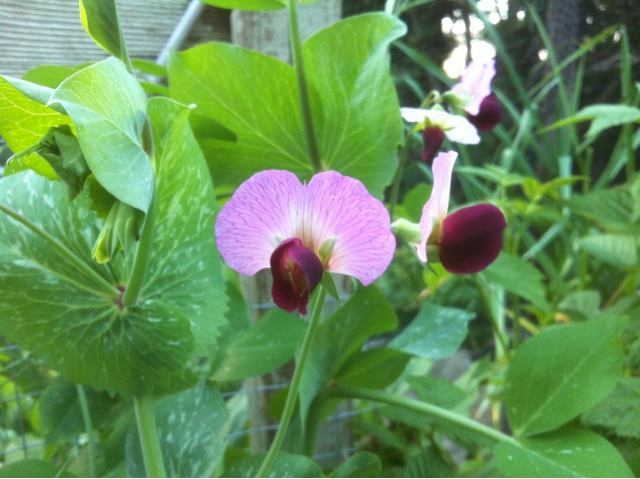 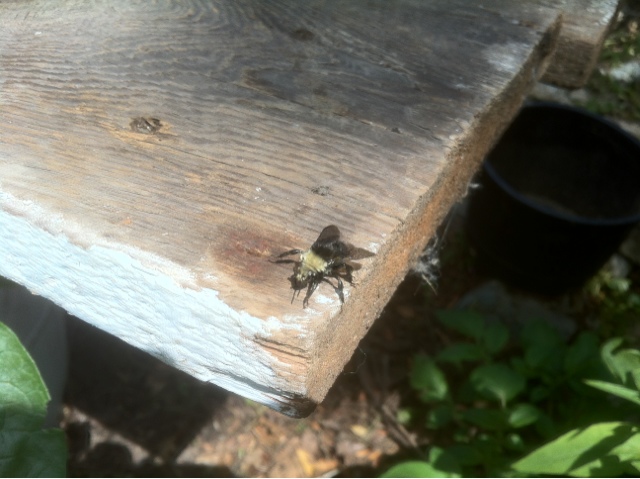 Posted by The Garden Party at 9:37 PM