The self Garden Party of BC. has already been acting much like the elected mob on the federal level. Harper's Party orders 50 billion bucks for jets for war, or scrap metal without asking the people. The Garden Party is not claiming to be The New Government of Canada, but considering caliber of the mob in senate and parliament , we decided to just take over the country without a election, and without asking the people. We are declaring self government Coast To Coast. Our Cabinet Ministers will be announced as needed. Government From the Garden. The First Peas. . 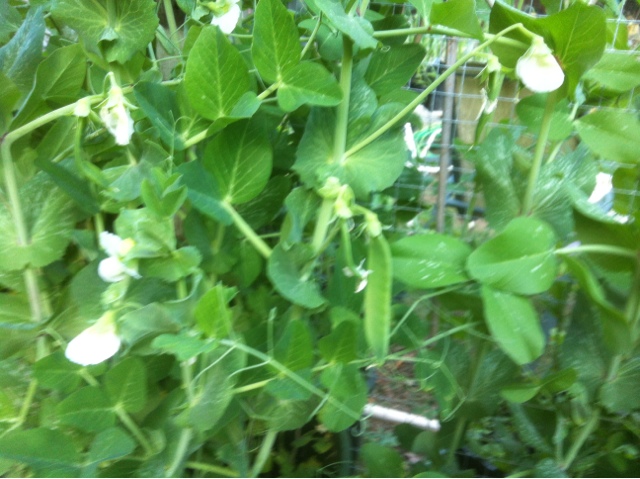 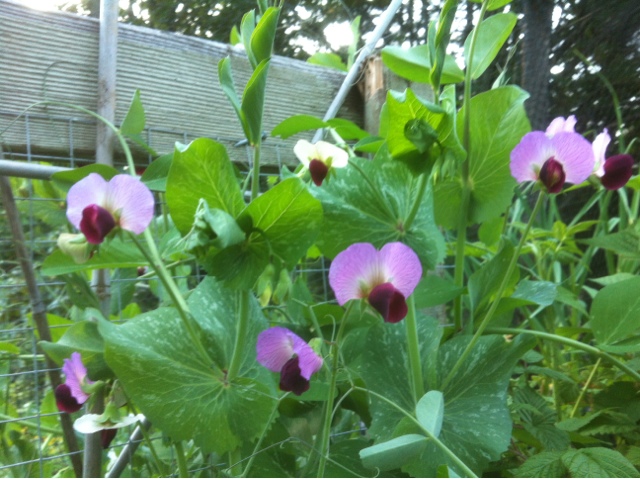 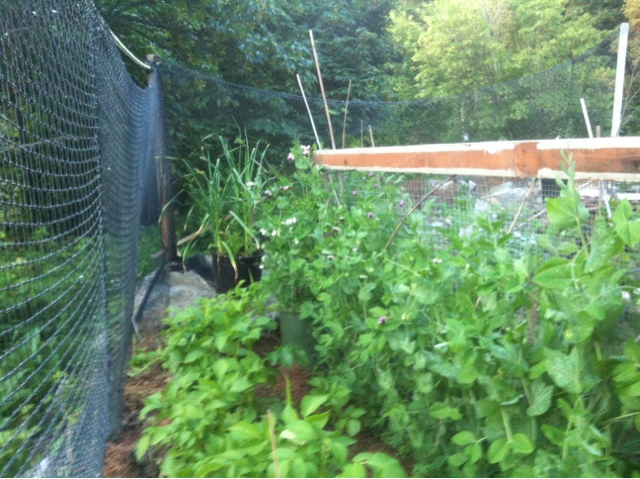 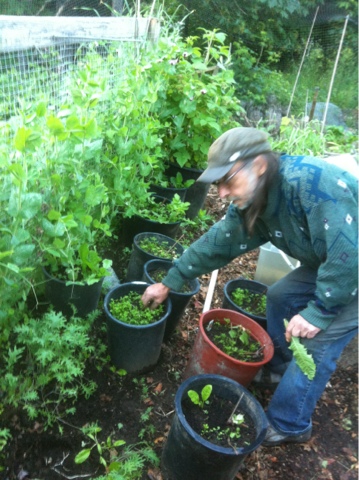