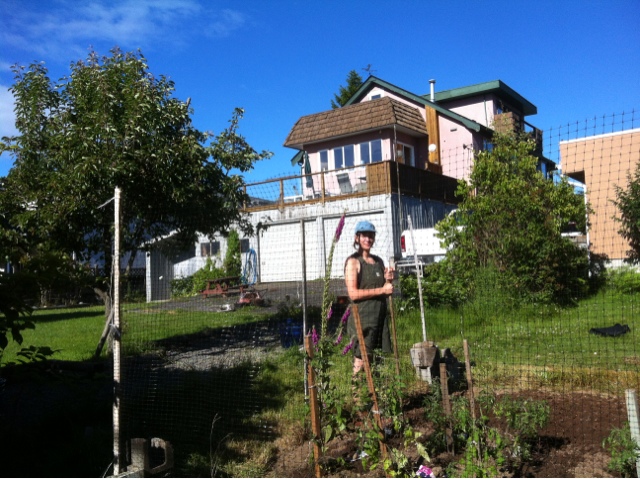 June 21st was Officially the First world wide Buy Nothing Day.  And before I remembered what day it was, I bought something, so after a committee meeting of one, it was decided to amend Buy Nothing Day to allow all those who did buy on the 21st to chose any day before July 21, the 2nd World No Buy Day!  to buy nothing.  Officially this is also Do Nothing Day, and, No More War No More Military Day.  But a call came in this morning from a young lady, wanting some help to start her first garden. Well usually on NoMoreWar Day at high noon, I like to do something pubic  to display my desire to convert all military to "emergency response" non military team.  We could start training now and deploy them all to Alberta to respond to all who need help, and at the same time learn skills of using more practical tools than guns. War is always Hell.  As a Country, we could lay down the gun, pick up the shovel, and announce for us "war is over", we have no enemies. The example would encourage others around the globe to follow suit, Peace would be a pressure  on military industries;  they could convert to emergency response equipment, but their Black Budgets and secret slush funds would be no more.  At any rate someone who has never had a garden of her own and wanted to start one.  Well the excitement was too much, Do Nothing Day, got put off again, and I went to a Garden Party and had a fine day. Also had a great day on Thursday at Granville Island Pubic Market, open 7 days a week 9 am to 7 pm,  It's a great place to visit if you are from out of town, spend s few hours or the whole day.  Wild Products Network, one of the many tables in the market is where we can meet most Thursdays during mushroom season. The plan is to be there every Thursday till the end of mushroom picking.  By now you should be asleep, Good Nite. 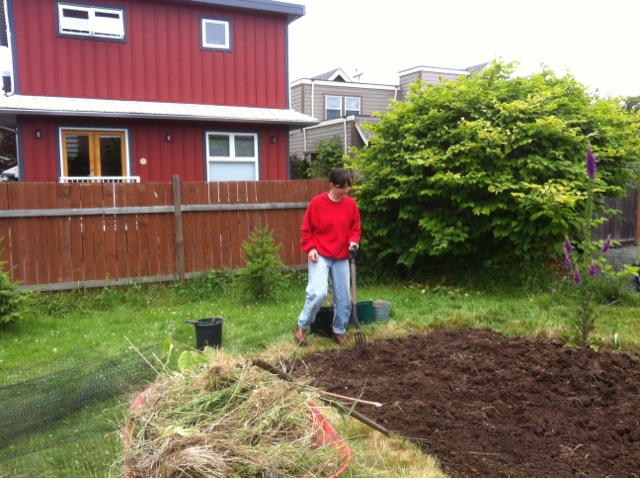 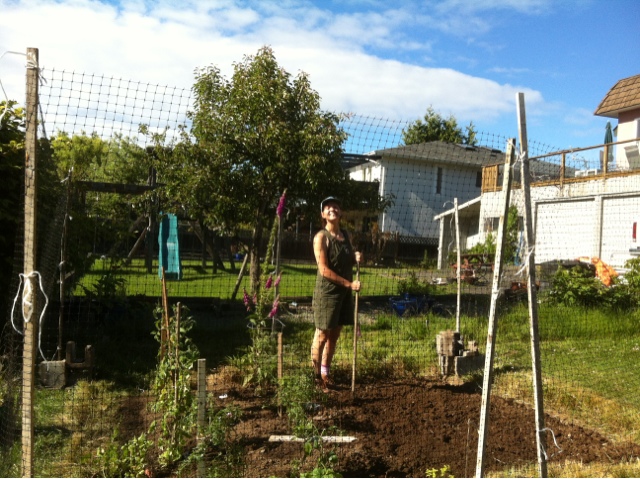