South Carolina may be the second state to start the Garden Party, and we expect a people's coupe to take place within weeks in New Zealand.  The Garden Party is growing, Americians are smugging Shovels into the US.   A message from the Minister of Small Distortions of the self appointed Grounded Government of Canada.
We only suggest to US residents that they, like  the rest of the world Dig In and uproot Roundup ready Monsanto and Big Pharma,  the New Government of Canada considers both an invasive species and hazard to the general health of our life support system, just like money.
Chocolate Lily, Burdock, Salsifry, nest . 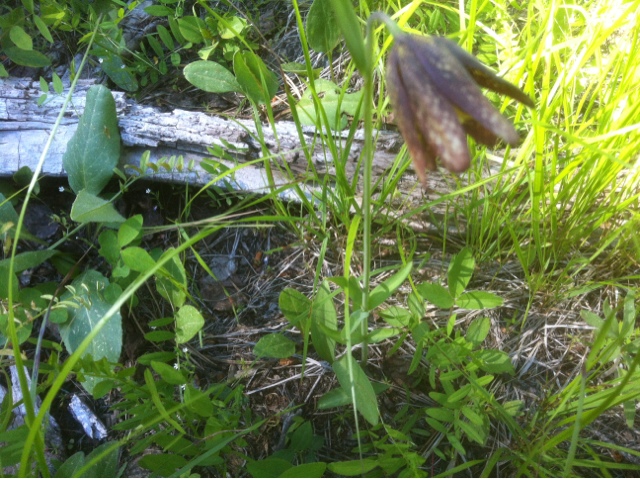 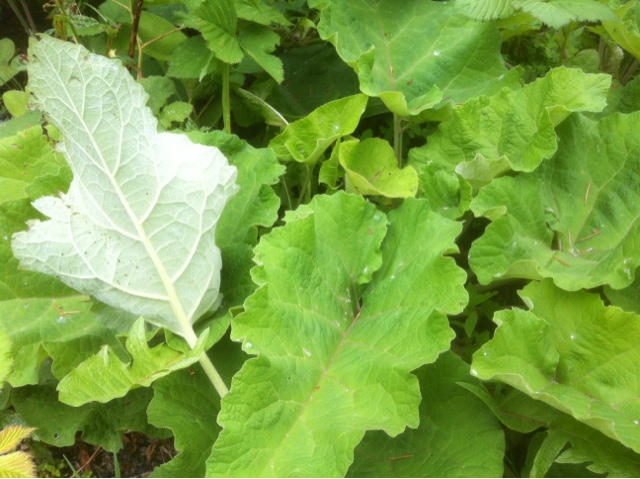 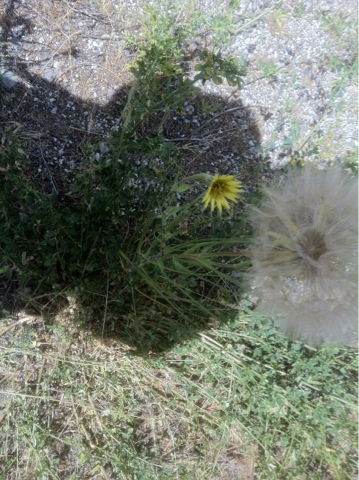 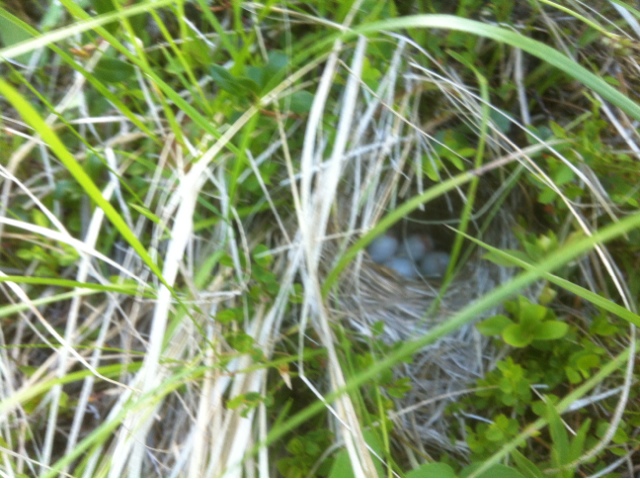