We have a problem, it's the same problem mankind has had all the way back to at least our hunter-gatherer days. We have a top, middle and bottom.  We had gods, god kings, rulers anointed by priests, priest kings, war lords, emperors, generals, dictators, presidents, prime ministers and people with lots or money. The bottom were slaves, serfs, servants, peasants, farmers, laboures, miners, the worker bees.  In the middle are the drones, royal court, enforcers, lawyers, ministers of the kings, basically maintainers of what is the power structure  who generally do little sweat work.  The people on the bottom, are told what to think and do by the middle, who serve the top to get a bigger peice of the cake as they climb up. The middle class are the main obstacle to change, they are rewarded for preventing social changes.  The bottom who grew the grain to make the cake get positive actions by hugh effort; only to see the gains erroded by those who really are the rulers.  Today Money Rules. And as long as Money is God, the few who control that numbers racket, can and do control Dictators and Democarcys.  Even in Canada and the US, Money wins every time, Money is the Present Slave Master.  It is not a stick, but is often used as one. Money is also used as a carrot.  Money has a bad track record. The right to vote gives an illustion that we have a say in government. The numbers of people change a little, a few at the top with lots of soft shiny yellow stones,  a handful grabbing for yellow stones in the middle, and the masses who do all the digging, today many of them stoned. Drugs of every kind from all the many Government approved Drug Stores, and street drugs in every town accross the country.       Structures of present governments, dictators or democracy still maintain inequality.  Some by the gun, some by the law book.  Torture for the masses, light to heavy,  both systems.
We have Another Option, a message from the garden by the Minister of Releasing All Secrets and Spreading Rummers . 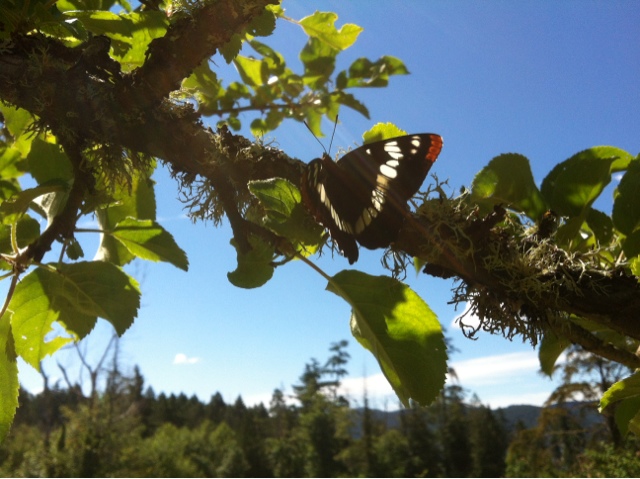 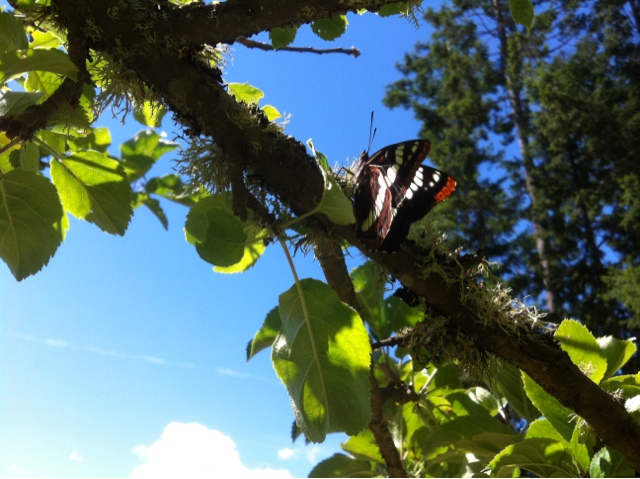 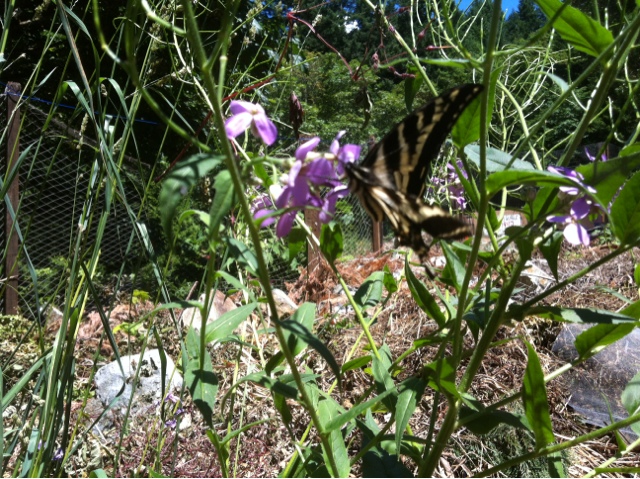 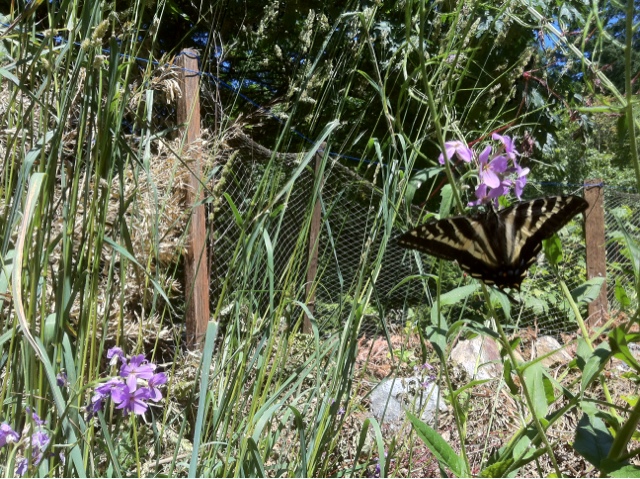