The PDC to The USA and USSR

The Cold War , USA-USSR, was started by America and ended by Russia . Canada was an participant. There was a lot of money made by the arms industry in the US during the war, and more war was good for the economy to increase their fortunes. Money has plenty of voice in almost every government. History tells us quite clearly how the cold ended . The Peoples Diplomatic Core sent a message directly to Premier Gorbachev and, when he got things ready, he made the announcement in New York, the cold war was over. That Day Russia had a huge earthquake, Gorbachev was going to tour of USA but went back to Russia, tens of thousands of people died, he had to return. Yes the US busted Russia financially. Gorbachev ended the arms race, but not the Arms Industry of Russia. The US arms race in all it's forms, has only now slowed down a bit.
This message is not for the governments of Russia and USA but for the People ; Shut Down Your Military Industrial Production, in both countries, just like we will do here in Canada, and Kim Jung-un in NK will do. We know our elected government won't. Who is putting money in their wallet? Make our stand, take control, make your own Government just like we have done here in the consumer capital , Canada. We just had our first 21st of every month Do Nothing Day . No buying, no selling, no war , complete success! Join in the excitement and Do Nothing next 21 st. You might just find out what you have been missing. 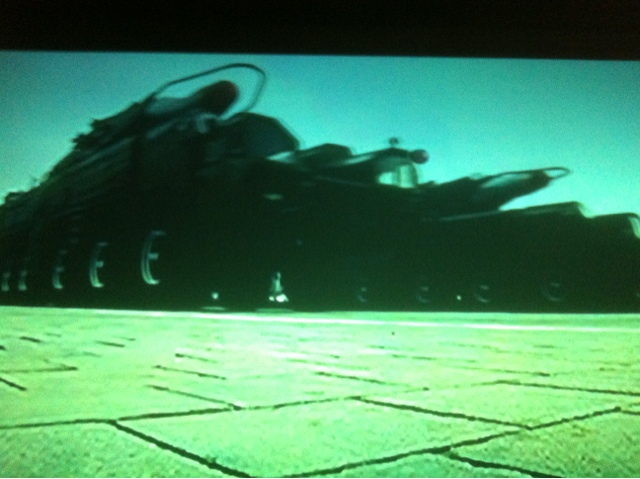 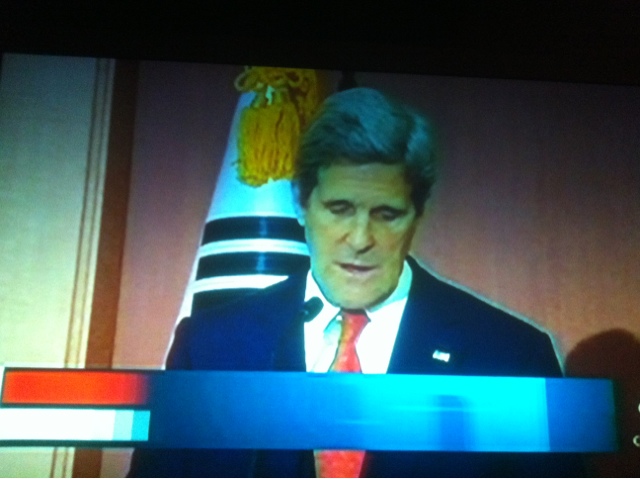 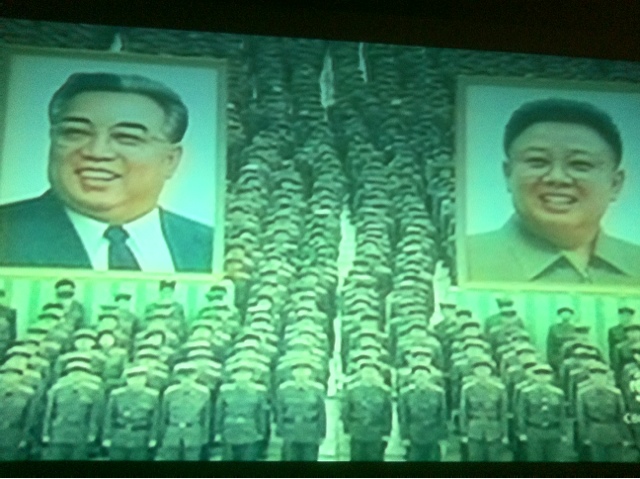 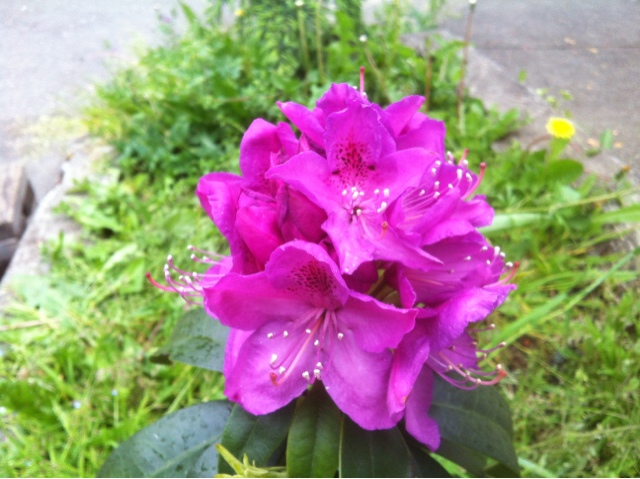