The New Government of BC

We no longer consider that a elected government is valid if does not allow people without money representation. We believe that we have more shovels then any other Party, we vote and vote often with our shovels, and after we vote we have done something immediately . Whereas a vote for any other party starts out as a 38 million dollar bill, plus, plus, plus. Organize a Public Meeting , let's discuss, education , crime, sick care, environment, jobs, food, clothing and shelter and our social condition . We don't have to discuss debt or budgets, the Garden Party of BC , the new government of BC has no debt and is a pay as you go Party. Our pensions are far safer invested in our youth, then to trust a manipulated numbers racket that writes money out of the sky by debt. Making something out of nothing, and
forcing hard working people to participate in organized crime. To continue would only destroy every thing. Many have quit voting, so have members of the Garden Party for this Election. We have to bring about changes, and that's what we are doing.
How about you? Ready or Not , you have a new government in BC . 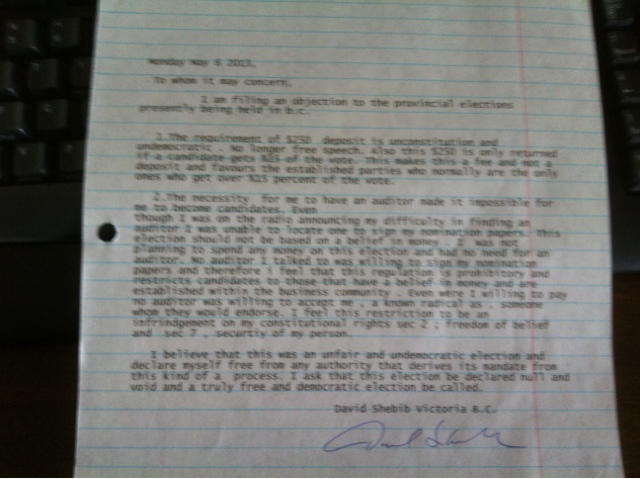 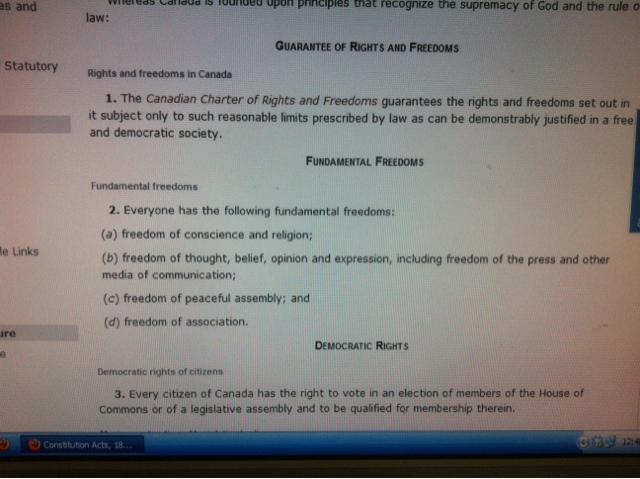 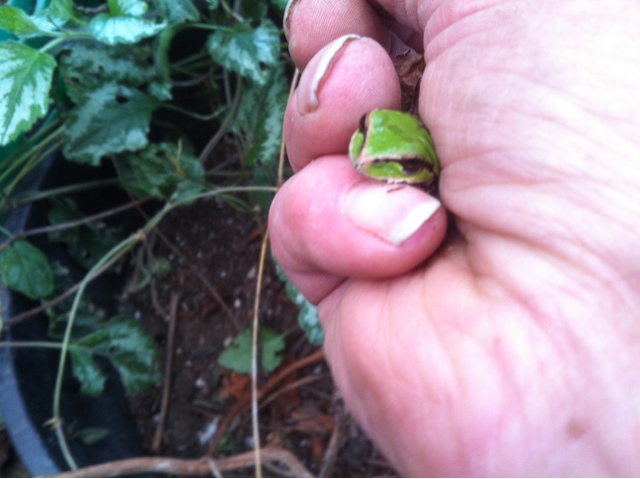 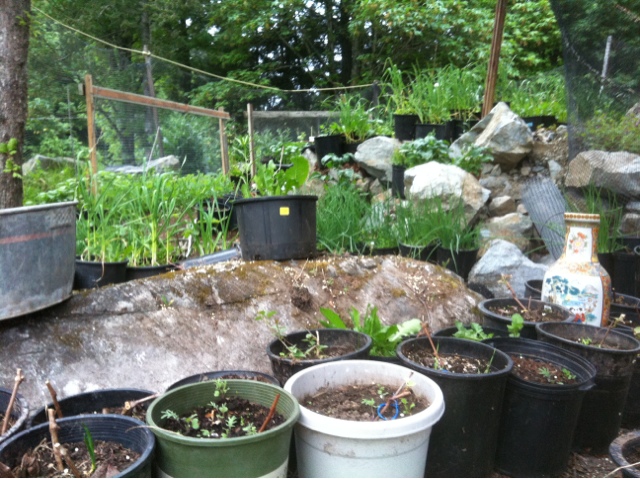