The biggest contributors to the BC Liberal Party in the last 7 years ; Natural Gas , Mining, Coal, Forestry , and the Car and Oil industries. And of course Developers who build Monuments to the Glory of Money. Since 2005, 46 million bucks that are recorded. Considering the corruption that it seems all Governments are or become , who knows how much more passes under the table in many different ways. These "gifts" are not given without the expectation of "gets". Pubic paid highways, air and sea ports, land, water rights, resource give away. Serving Money and billing the future, insane. We have evolved beyond this and have every right to expect public servants to serve the pubic, yet up to now, Money talks and People have little say. That is changing now. Join the Evolution ! Have a Garden Party, and invite us old grumpy people, who never stopped kicking. Everyday is another day closer to paradise.
The first pea flower. 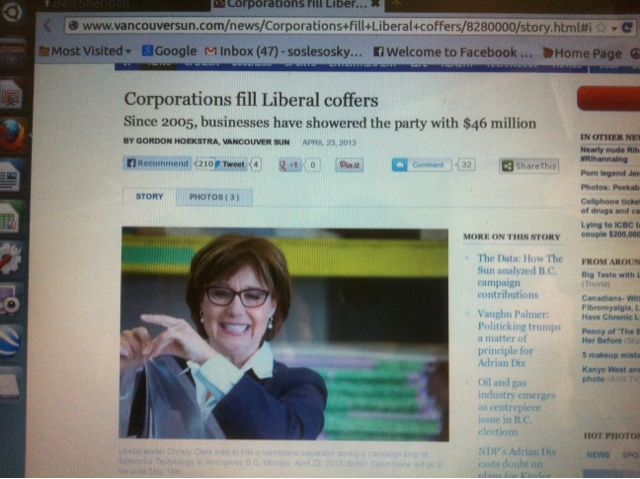 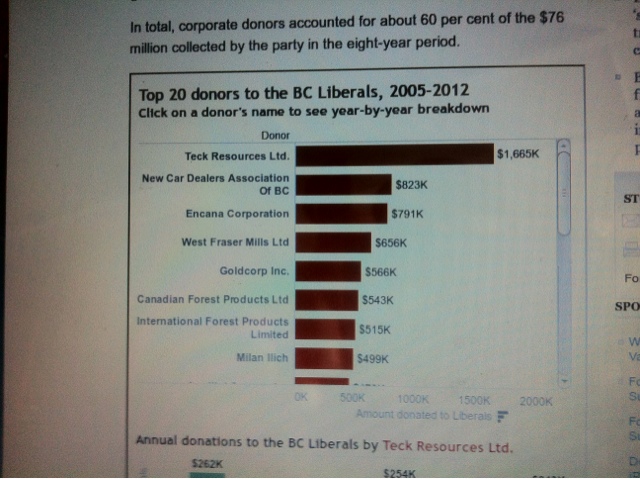 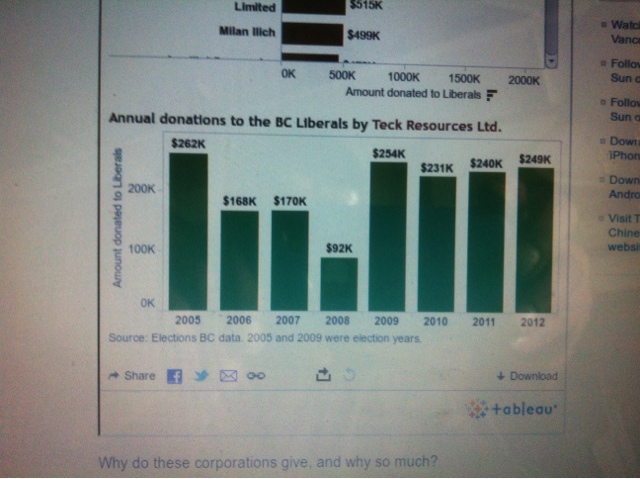 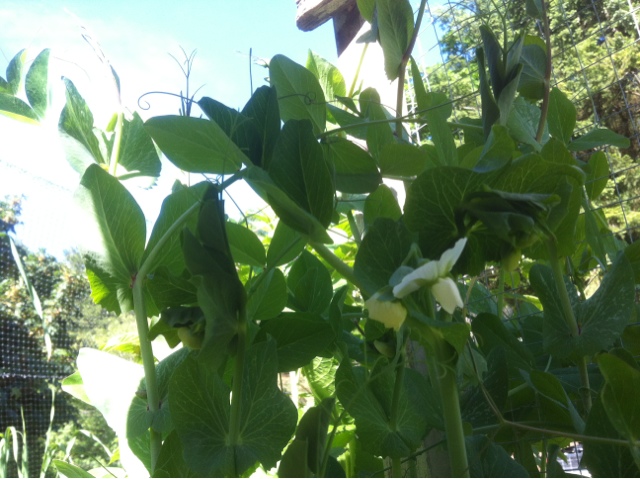 Posted by The Garden Party at 5:09 PM