The real and clear danger is not N. Korea, but our energy glut, ripping and tearing the planet apart , polluting everything for monetary gain. Apparently there are 38,000 people employed in the BC elections. Monetary cost, $38,000,000. Jobs jobs jobs making garbage maintaining money controlled governments. Many competent people do not want to participate in party run politics. Running as a independent without corporate media ( business ), not being allowed to partake in all candidates meetings, leaves us little other choice then declaring a Coupe . Which the Garden Party has done. Weather we run in this election or not, we are now setting our own policies and priorities, a open shadow government , diplomatic core, and moving forward, slowly, carefully , and determined as a participatory government. We have a "o zero budget "and are growing as we go.
Watch the Peas! 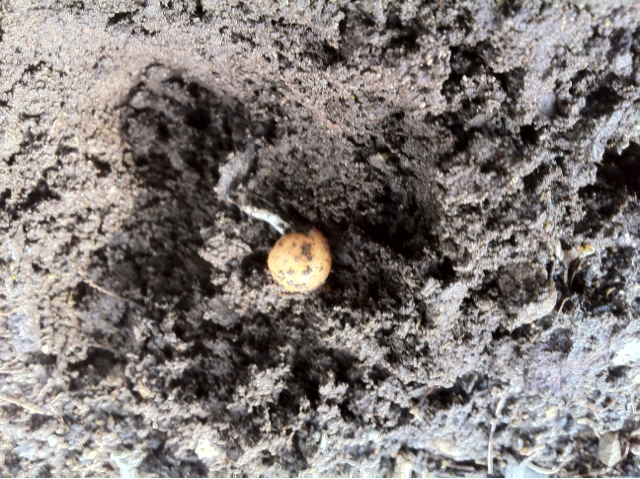 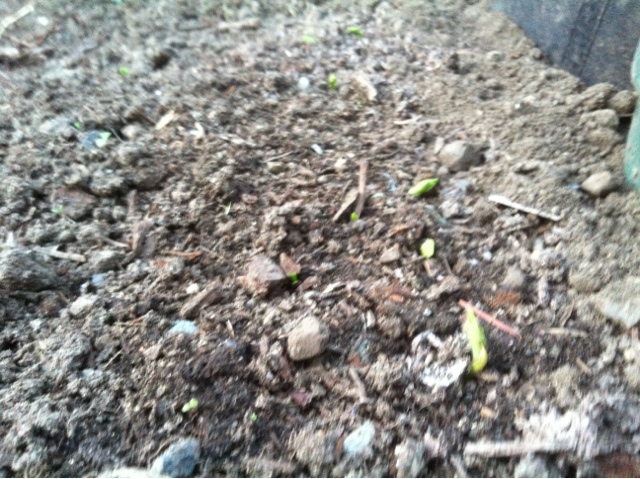 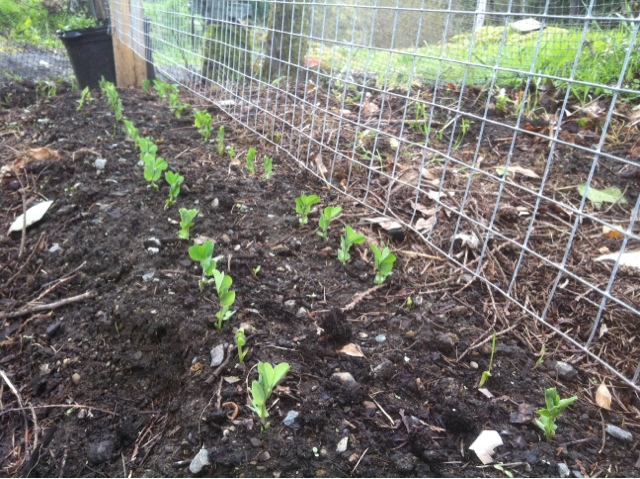 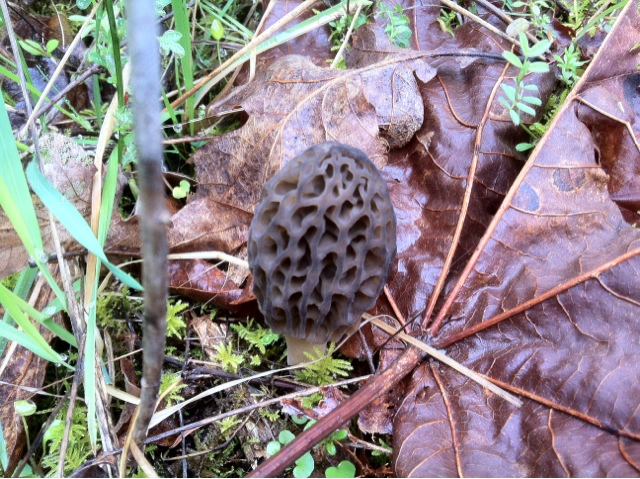