My truck has been home for some 20 years. Picking herbs, berries and 70 different wild mushrooms, for market. I have come familiar with our life support system. Occupation Apple Tree an Idea promoting food security, locally, is in its second year. I have started projects this past year from Van. Island to Wells to the New Denver. .Community Gardens, fruit tree care, establishing nurseries, gathering tools and finding willing workers who are local to the projects. A pay as we go self governing network of Gardeners who are working on a common goal. Local food self sufficient in 10 years for the whole of BC. We could do it sooner. About this I am optimistic.
Also I have started a campaign No. More War, No More Military last Dec. and ask people everywhere to join me at noon the 21st of every month at a military base nearest to where you are with your own sign.
Lotteries are useless activity, a waste and crime against the environment, brought into BC by the NDP against the desires of the majority of BC voters. Another cash grab ignoring democracy. It appears to me that the NDP left its socialist roots while it was still called CCF. 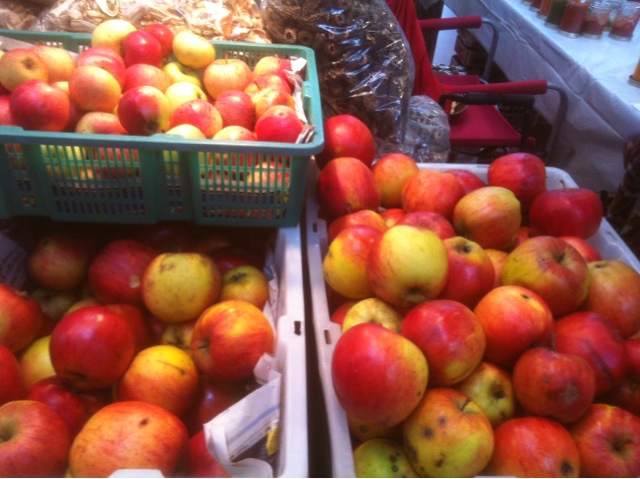 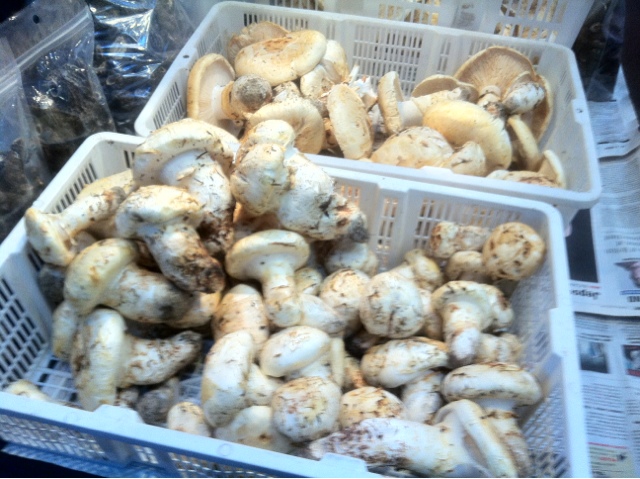 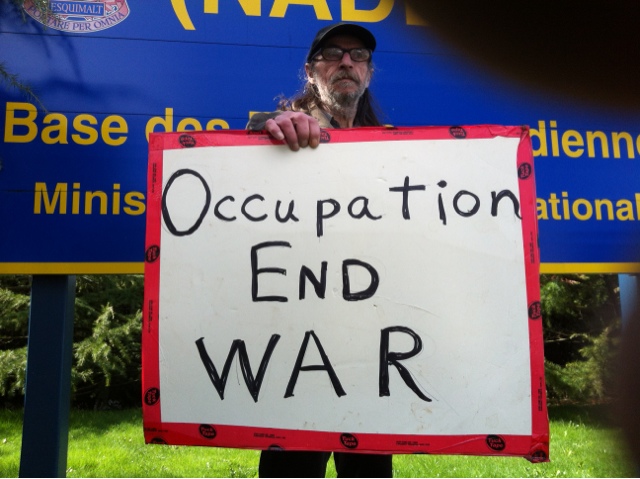 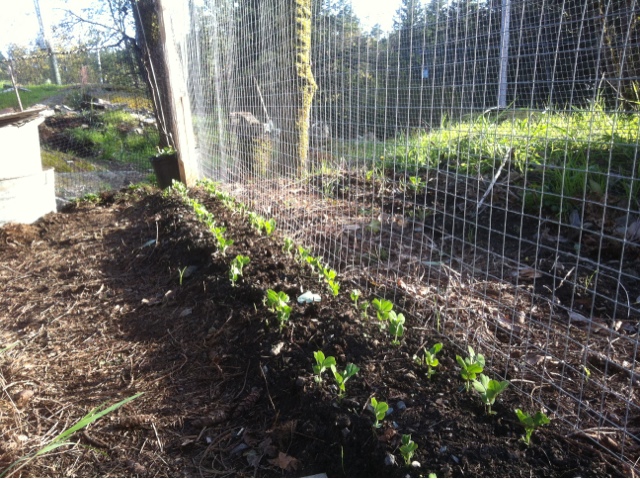 Posted by The Garden Party at 5:28 PM